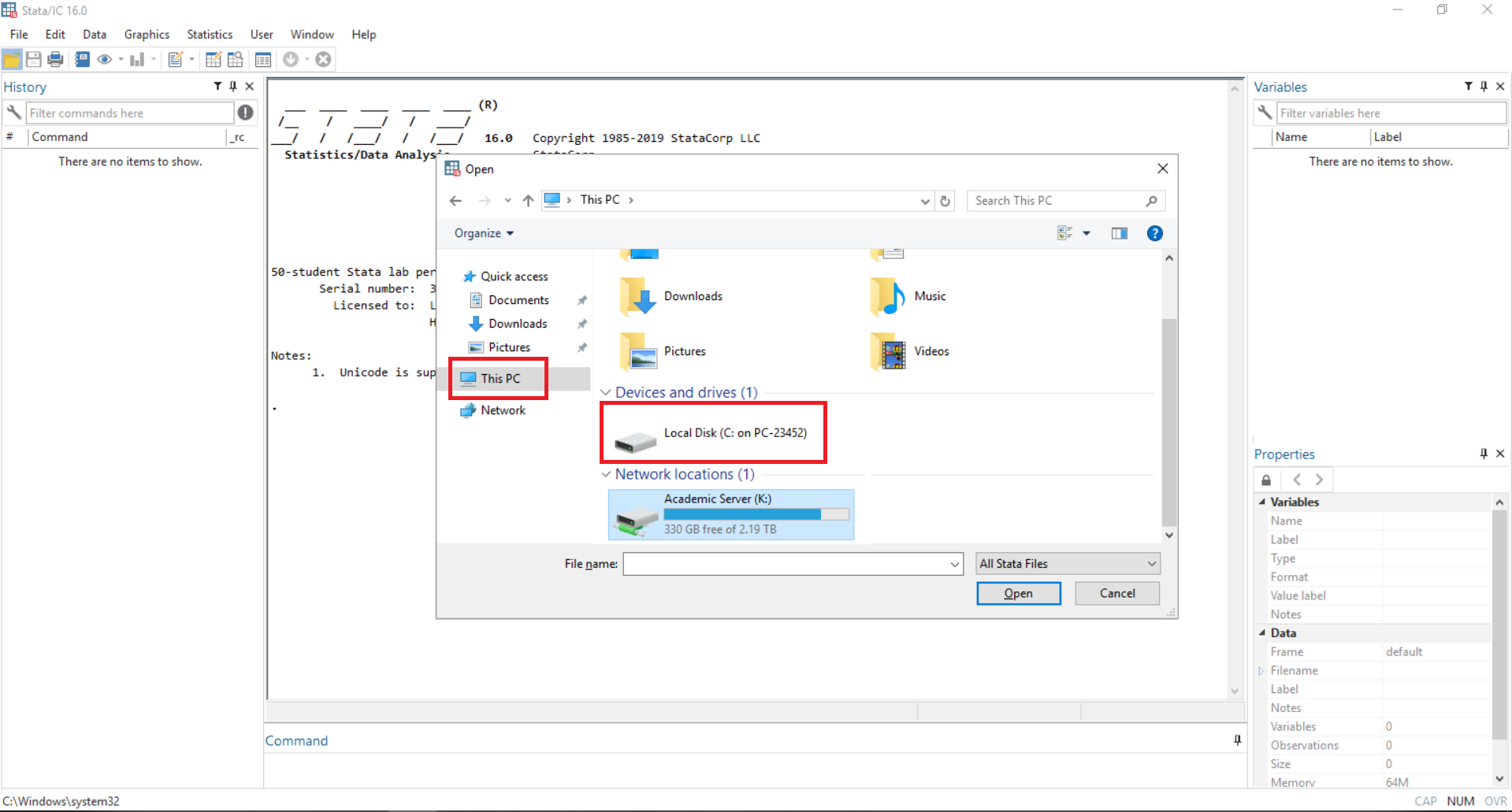 Classic dub from 1978 recorded by The Professionals at Joe Gibbs studio engineered and mixed by Errol Thompson. The third in the African Dub series and along with the fourth chapter the most commercially successful due to its crossover appeal to the punky reggae party crowd and heads of the time . Featuring doorbells,buzzers,phones,whistling birds and gunfire added into the mix over popular rhythms and melodies dating from the late sixties to the mid seventies , listen out for the melody to Bread's soft rock classic 'Make It With You' ! These track are less heavy than Lee Perry's work of the time down the road at Black Ark Studio and King Tubby's hypnotic dubs , certainly easier listening , some might say more , er .. ' tuneful' but still managing to make the right impact . Anyway if you love dub , and you should , this is a must listen . Lookout for all four chapters in a box set currently available for a low price at the online retailer named after a mighty South American river , not orinoco.com , the other one . Try chapter three here. 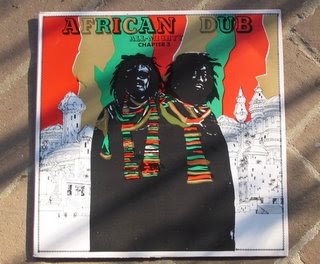 I've got my turntable up and running and today presented here in its entirety is African Dub All-Mighty Chapter 3! Produced by Errol Thompson and Joe Gibbs at Joe Gibbs Recording Studio and released in 1978 this is a pretty decent album. I could go and spend a lot of time trying to paraphrase what is written about this series of important dub albums in Steve Barrow's excellent resource 'Reggae the Rough Guide,' but it would take a while to get it down as succinctly as he does..
'African Dub All Mighty Chapters 1, 2 & 3 - 'Three albums that decisively helped to popularize dub; the first two within the existing reggae market, and the third beyond it to disparate groups like punks and experimental rock fans. The formula was the same on all three: mainly Studio One and Treasure Isle rhythms updated by the Professionals in the 'rockers' style, and given imaginative mixes by Errol Thompson. The more obvious gimmicks - telephones ringing, toilets being flushed, the odd siren, dogs barking, etc. - became more prominent as the series progressed and reached a wider audience. The perspective of time has treated all three albums well.''Reggae the Rough Guide' by Steve Barrow & Peter Dalton 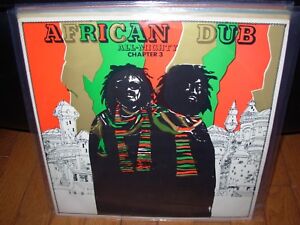