Check it! This is the first in a series of episodes about British comedy. In this one we look at a character called Ali G. In the episode I’ll explain everything you need to know about him, then we’ll listen to an interview from his TV show and I will explain all the language and vocabulary that you hear. In the end, you’ll understand all of it, just like a native speaker innit.

Right-click here to download this episode.
Aiiiight?! So, in this episode you’ll learn about lots of things, including some slang vocabulary, some pronunciation features of a London dialect, and some terms relating to education. You’ll also learn more about British pop culture.

Please be aware that there is some explicit content and rude language in this episode. The audio that you will hear contains some adult content including references to sex and drugs. If you’re easily offended then watch out! If you don’t mind, then great! Let’s have a good time learning some more British English, shall we? Yes Luke! Ok great… 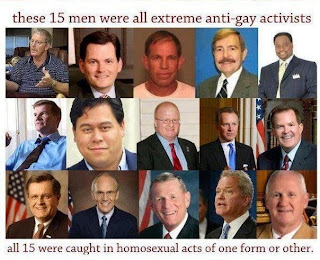 NUFF RESPECT! Below you will find vocabulary definitions and other notes, and a youtube video for the interviews you hear in this episode of the podcast. I recommend that you watch the videos – it will help you to enjoy the comedy more. BOOYAAA!

Vocabulary Definitions and Notes
Here are some bits of language you’ll hear in this episode.
Ali G – Education. An interview with Sir Rhodes Boyson. Slang terms are written in italics.
Corporal punishment = this is a kind of physical punishment which used to be used in schools as a way of instilling discipline into childen
a cane / to cane someone / to get caned / to be caned = a cane is a long, thin stick which is used to hit a child as punishment. The word is also a verb (regular)
to get caned / to be caned = this is also a slang expression which means to get stoned/high on cannabis/weed/marijuana
my main man = this is a slang expression to refer to someone you like or someone you respect a lot
wicked! = a slang term meaning “brilliant!”
respect = this is said just to show respect to someone – “respect man” “nice one”
you have to have a good cane = in its slang sense, this means you have to smoke a lot of weed
“they have more boning experience than anybody else”
boning = having sex
a boner = an erection
me feelin dat (I’m feeling that) = I understand that, I get that impression
for real = definitely
to deal in ounces, half ounces, quarter ounces, eighths of ounces = in the UK cannabis is usually sold by the ounce, quarter ounce etc
one ounce (1 oz = about 28 grammes)
he’s down for a 40 year stretch = he’s going to prison for 40 years / he’s facing a 40 year prison sentence
“boys would spend all their time chasing muff”
muff = a woman’s ‘private parts’, her genitals, her vagina
“I got an A+ in pounani”
pounani = the same as muff !
you know what I’m getting at = you know what I’m trying to say, you know what I’m suggesting 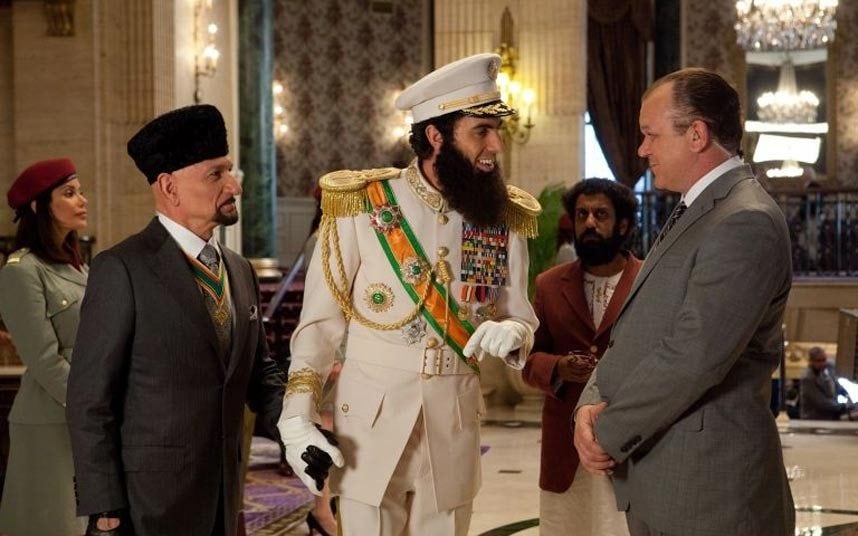 'EU rules ‘mean children can't get life-saving cancer drugs’', Euractive 2/11/2014. Death panels in the Nanny State? As Ali G said to Sir Rhodes Boyson, 'Wikkid, man.' Sir Rhodes Boyson, who has died aged 87, was a flamboyant Tory MP who served in Margaret Thatcher's Government without ever reaching the Cabinet, attracting much public interest for his forthright. Rhodes Boyson(1925–2012), former ConservativeEducation Minister, who agreed with Ali G that the metric systemshould not be taught in schools because, 'one deals in quarters and eighths of ounces'.