Social media was thrown into a frenzy yesterday when veteran reggae and dancehall entertainer, Buju Banton posted a photo of himself alongside renowned American record producer and artiste, Pharrell Williams. Fans didn’t have to think twice about the reason these two musical geniuses were standing together in one photo – it’s a no brainer, new music is on the way!

Confirming just that, Pharrell also shared a photo of the two, working in the studio, with the simple caption, “”.

If there’s one thing fans know about the Gargamel is that he is quite strategic in what he shares with the media, meaning, when Buju Banton makes a post, all eyes ought to be kept open.

Supporters of both entertainers have been expressing eagerness for what’s to be released. It was announced recently that Buju will be dropping his 13th studio album in April of this year, and so many are speculating that a collaboration with Pharrell, whether it be in his capacity as a producer or an artiste will be featured on the project.

It has been 10 years since Buju’s last album. Before the Dawn was released prior to his conviction in 2010. It also won the Grammy award for Best Reggae Album at the 2011 Recording Academy ceremony.

Aching to share something new with his day one, as well as, new fanbase, Buju is looking to completely shift focus back to what he brings to the table musically and creatively.

News broke that the Not An Easy Road singer was working with Pharrell at the 2020 Jamaica Reggae Industry Association Awards (JARIA), held on Tuesday at Little Theatre in Kingston. His co-manager, Donovan Germain has even shared that the artiste has refrained from doing interviews until “the album is out… because at least there (will be) something to talk about other than prison.”

Proving his commitment to his new project, Buju was absent from the JARIA awards because he was busy working in the studio with Pharrell. He was honored with the Exceptional Contribution to Reggae Industry award in the songwriting category, accepted on his behalf by Germain.

Pharrell is not the only international star Buju has been solidifying connections with since his release. In 2019, he was one of three Jamaican artistes featured on the single, Holy Mountain, one of the tracks on DJ Khaled’s Father of Asahd album. The other artistes on the song were Mavado, Sizzla Kalonji and 070 Shake from the United States. 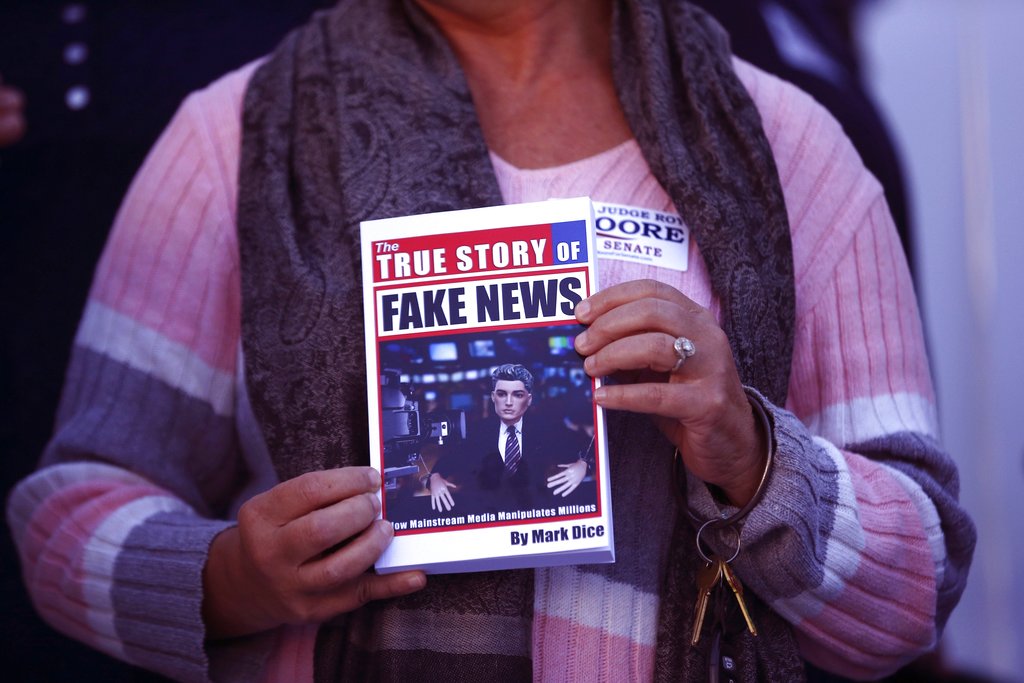 Buju also recently signed with Jay-Z’s music label, Roc Nation, highlighting that he is indeed at a critical point in his career and is looking to further cement his musical empire, on a more global scale.

He impressed fans with a new sound as well. The release of his single, Trust, tells all about that as he delivers head-bopping lyrics on a modern dancehall beat, a bit different from what he used to release in the days of Destiny and Wanna Be Loved.

Buju has simply reinvented the way he conveys his art and it’s keeping him relevant and trending, especially with the new generation of music lovers.

In 2019 Buju Banton was awarded the Marcus Garvey Humanitarian Award by the International Reggae And World Music Awards (IRAWMA) for his notable charitable works, through the Buju Banton Foundation. An organization whose mission is to improve the lives of at risk boys in Jamaica. In 2020, Buju Banton has been investing more resources and increasing efforts in giving back and helping to better the lives of marginalised boys. By working closely with administrators at Sunbeam Children’s Home, Mount Olivet Boys Home and Denham Town High School. He launched the Murdine Clarke Scholarship [IN THE NEWS]; gifted assorted footwear, food and funds; including, his three million dollar cash prize win at the Song Festival Competition, to Sunbeam Children’s Home; for construction of a chicken layers business. A poultry and egg production venture, that upon completion, should provide a sustainable income stream for the childcare facility and employable skills for wards. The layers project will provide training in sound work ethics for all fifty boys. Additionally, it will serve as a temporary means of voluntary employment for those unable to attend school, for any period.

“There are many youths who are in need of a helping hand. Together we can we can make their lives so much better. I love to see brothers and sisters looking out for one another. That’s the way it should be. Not contrary.” For this reason, Buju Banton has been encouraging and enlisting his famous friends to support the mission. Among them, superstar Kanye West who joined in to contribute fifty laptops, one for each boy at Sunbeam Children’s Home and ten desktop computers and chairs for Mount Olivet Boys Home.
The administrators at both childcare facilities voiced deep gratitude to both musicians. Mr. Desmond Whitely of Sunbeam Boy’s Home, stated “Mr. Myrie (Buju), we are grateful for your commitment to supporting Sunbeam boys, through your Foundation and as a result you have motived others such as Mr. Kanye West to partner with you in impacting these young men, especially in their educational development. You may never know the names of the boys you are helping, but their future will be much better because of you. Our boys are proud of you both; they are inspired by your gift and have committed to caring these computers while using them to improving themselves so they can advance the welfare of Jamaica and the whole human race.”

In accepting the resources, Mr. Patrick Newman of Mount Olivet Boys Home stated “Mr. Myrie, your commitment to get your partners involved and share with the boys has not gone un-noticed and we want to express our sincere thanks and appreciation for your acts of kindness. It is a well known fact that children are predominantly the most voiceless, powerless and vulnerable in our society, however; we want you to know how much we appreciate your devotion to the Mount Olivet Boys Home, which remains as a beacon of hope for these boys in state care. The quality of your response to the vulnerable is a critical aspect of God’s love and conviction to mankind, as each person shares equal status in His Kingdom and your action has embodied the sincerity of that Love.We cannot over emphasize our gratitude to the Buju Banton Foundation for this donation as these computers will significantly improve the boys’ access to online learning from their respective schools. On behalf of the Board, staff and boys of the Mount Olivet Boys’ Home we again express our sincere thanks to you and Mr. Kanye West for your support as we work together in making a difference in the development of our boys here at the Home.”