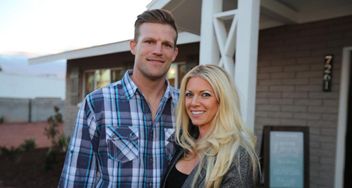 Flip or Flop is a television series airing on HGTV, hosted by the formerly-married couple Tarek El Moussa and Christina Anstead.[1] The program is the original show in the Flip or Flop franchise, debuting in 2013.[2] 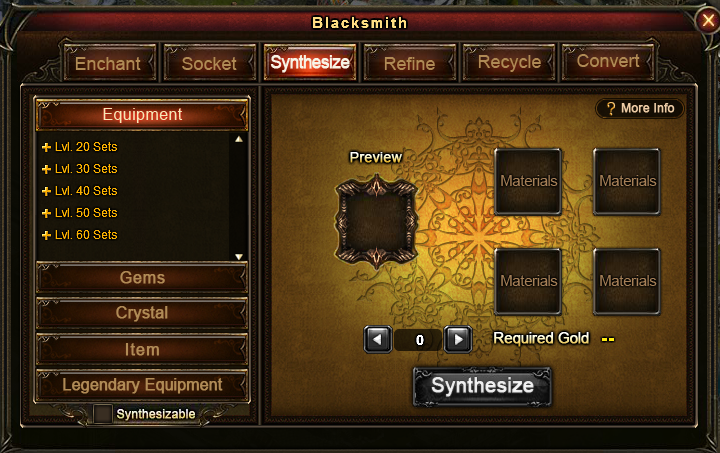 Christina Anstead and Tarek El Moussa were married real estate agents in Orange County, California. After the real estate crash in 2008, they began flipping homes in the Orange County area.

In 2011, Tarek asked a friend to help him make an audition tape for HGTV, filming an entire episode of the process of house flipping from start to finish. The audition tape was sent to HGTV and in 2012 the couple[5] was signed to make Flip or Flop.[6]

Christina's expertise is primarily in design, and she works with Tarek to find and renovate homes. She handles the designs of the new spaces and keeps the project on schedule. The show follows them as they buy homes, typically bank-owned, short sales or foreclosures, to renovate and resell.[6]

Tarek El Moussa and Christina Anstead met while working in the real estate industry. When the housing market plummeted after the October 2008 stock market crash they went from living in a $6,000 per month home to a $700 per month apartment, inspiring them to focus on flipping houses.[7] The couple married in 2009, and their daughter Taylor Reese was born in 2010.[7]

In 2013, a registered nurse and viewer, Ryan Reade, contacted the network after seeing a lump on Tarek's neck during a Flip or Flop marathon. The network put Reade in touch with the producers, and Tarek was diagnosed with testicular cancer and thyroid cancer.[8][9][10] The El Moussas thanked Reade in a video that can be seen on HGTV.com.[11] When doctors recommended radiation treatment, the couple decided to bank Tarek's sperm and try in-vitro fertilization to have a second child.

In May 2016, the couple separated after an incident at their Southern California home. According to a Yorba Linda police report, Christina called the police after she saw Tarek leave their home with a gun, believing he was suicidal.[14] Tarek was found by the police, and maintained that he was never suicidal and had simply gone for a hike, taking a gun to protect himself from wild animals.[15] In January 2017, Tarek officially filed for divorce from Christina.[16]

Tarek and Christina ran a real-estate agency, The El Moussa Group, in Orange County, an area with one of the largest foreclosure rates in the country. Tarek, Christina, and their partner Pete De Best, bought their first investment house in Santa Ana for $115,000. After selling the property for a profit of $34,000, the trio split the money and continued to flip houses, expanding their real estate investing business into Arizona and Nevada[6] Following their divorce, The El Moussa Group was dissolved and is now run under the name Tarek and Associates.[17] 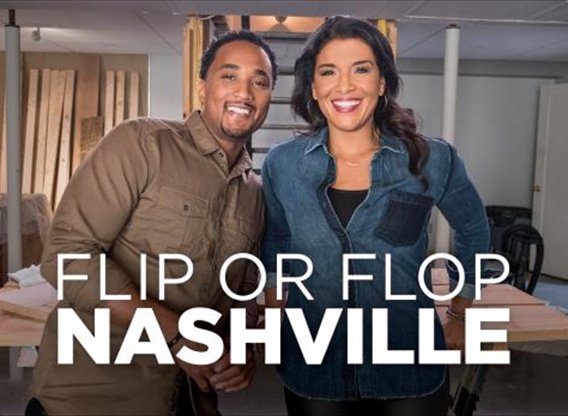 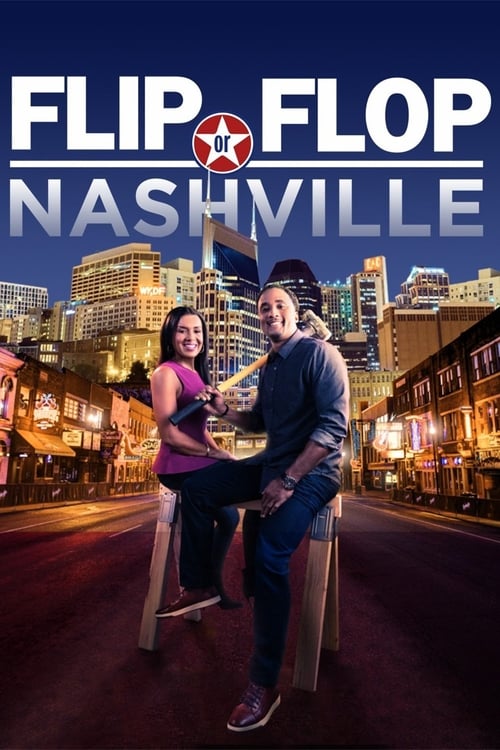 Tarek El Moussa and Christina Anstead may no longer be husband and wife — they split in 2016 after seven years of marriage — but they’re still a TV-presenting force to be reckoned with. They’ll soon be seen on screen together in a new season of one of HGTV’s top-rated series, “Flip or Flop.”

The hit show returns with 15 new episodes, the first of which will air on October 15 at 9 p.m. ET, HGTV reports. Expect to see El Moussa and Anstead buying, rehabbing and selling southern California’s dilapidated properties.

The iconic flipping duo is back at it again! 🙌 Get the details on the Season 9 premiere of #FlipOrFlop now! 👇 https://t.co/rjttvoRZh0

According to a press release from HGTV, the duo will “continue to navigate both the expected and surprising challenges of co-parenting their kids – Taylor, 9, and Brayden, 5 – while running a successful business.”

As it turns out, the children may be the bond that is keeping these two together for the hit show — along with their passion for their work, of course.

“Taylor and Brayden are the reason behind everything we do,” El Moussa said in the statement. “They are both happy and healthy and the flipping business is thriving.”

So is the TV show, apparently. It finished airing its eighth season in December 2019 and remains a popular show on HGTV, even gaining viewership following the divorce.

“Tarek and I have a common goal to create beautiful houses for families,” Anstead said. “We work hard but our priority is spending quality time with our wonderful kids and raising them to appreciate the love of family.”

Both hosts have moved on with other partners. Anstead married Ant Anstead, host of the car series “Wheeler Dealers,” in 2018, and they welcomed their “miracle baby” Hudson the following year. El Moussa announced his engagement to “Selling Sunset” cast member Heather Rae Young in July.

In 2018, El Moussa talked about working with her ex-husband after their divorce.

“This would be awkward for any exes,” she said in a statement. “Since we have to see each other every day, it’s beyond awkward. I’m planning on staying friendly and keeping things light.” Clearly, her strategy has worked.

“Flip or Flop” isn’t your only chance to see these celebrities on your television screen. On September 17, the first of four new episodes of El Moussa’s solo show “Flipping 101 with Tarek El Moussa” airs on HGTV at 9 pm. ET. His new significant other, Young, will feature in an episode set to air on Oct. 8.

Who’s excited?! What do you expect from my new show?

Anstead’s solo series, “Christina on the Coast,” recently wrapped up its second season.

Are you excited to see more “Flip or Flop” on HGTV?