Sometimes monsters need a break too. That's why Dracula (voiced by Adam Sandler) opened Hotel Transylvania, a five-star resort where monsters and their families—including Frankenstein (voiced by Kevin James) and his bride, the Mummy, the Invisible Man, and a family of werewolves—can live it up without worrying about frightening or offending anyone in the human world.

Although he's a monster, Dracula is much like any other overprotective dad when it comes to his teenage daughter, Mavis (voiced by Selena Gomez). He makes up stories about terrible dangers in order to keep her from wanting to venture outside of the hotel. But that doesn't stop dangers from coming in.

Dracula's world starts crumbling when an ordinary human guy (voiced by Andy Samberg), manages to find his way into the hotel and happens to fall for Mavis.

Welcome to Transylvania! Or should I say Hotel Transylvania 2? The cobblestoned pathways will take you into the heart of Romania, into a land of mystery, legends, people with inspiring stories, historic streets, picturesque villages, heart-stopping fortresses, and castles. It will make you wonder what better travel destination than Romania, that matches magic with this splendor?

Hotel Transylvania 2 tries to offer us a taste of Transylvania, the land of fairy tales, and the story takes its characters into an adventure we can't help but love. And by the way, did you know that you can now leave reviews on TripAdvisor for Hotel Transylvania? Crazy!

Let’s say you want to come to Transylvania and to follow the steps of Dracula, but where exactly is this land of Dracula? Transylvania is in the heart of Romania, surrounded by the Carpathians, wild mountains with tall and steep cliffs, home to rare fauna and flora.

Since the movie became a phenomenon, we wanted to show you Transylvania and the fact that it exists. What you see in the movie is a fantasy, but in reality, it’s much better. For example, this is how the movie depicts Dracula's Castle, compared to what Dracula's Castle (also known as Bran Castle) actually looks like.

And here's what the castle looks like on the inside. In Hotel Transylvania 2 there are multiple sequences with the interior. But in reality, the Castle is far more interesting. When you enter the castle, on the ground floor you’ll find the guard room, the vestibule, the former royal dining room, the kitchen, the fountain, and the chapel of Prince Mircea. Upstairs you will find the Queen's bedroom, the crossing room, the Castellan room, the large lounge, and a secret staircase.

Did you know that Bran Castle has a beautiful garden? Of course, you did! In the movie, Dennis (or Denisovich, as Dracula calls his grandchild) celebrates his one-year anniversary in the garden. But what we saw it is quite different. In reality, the garden is way more impressive; it has a beautiful vine-covered house, a small lake, lots of trees and benches, and a cobblestone pathway that will take you all the way to the entrance of the castle.

And let's talk about the creatures. The ones in the movie aren’t so scary, but neither are the ones from Romania. They are a bit wilder if I might say so. You won't find mummies or Frankenstein's monster, but there are several bears, wolves, lynx, wildcats, wild boars, European bison, pine martens, and so many other species. The interesting fact is that about 60% of Europe’s bear population and 40% of its wolf population are located in the Romanian Carpathians.

Vampires though are now part of the legend. In this part of the world the popular legends speaking of moroi, the local name for vampires, are stronger than anywhere.

Returning to Hotel Transylvania 2, the adventure is starting to breadth when Drac takes Dennis to a summer camp through the ”dark forests of Slobozia”. And there is, in fact, a Slobozia forest in Romania, but it's not as creepy as in the movie. Actually, it's not creepy at all.

As you can see on the map Slobozia, is pretty far away from Transylvania, and from Dracula's Castle.

As they get closer to the camp, they walk through the forest, but the image is really different from what you can see in Transylvania.

And while you won't find any camps like Camp Winnepacaca in Romania, there are several beautiful houses built in the forests, as well as numerous tourist attractions which will help you discover more about Transylvania than the movie shows.

One of the most known is the small, fortified medieval towns - Sighisoara, which played an important strategic and commercial role on the fringes of central Europe for several centuries.

Sighisoara fortress is the only inhabited medieval fortress in South-Eastern Europe, being part of the UNESCO heritage. This makes it a true tourist destination and on top of all most of the people who visited it fall in love instantly with this heavenly place. The beautiful thing is that every year is organized The Medieval Festival Sighisoara, where you can feel like in the Middle Ages. This is perfect for Game of Thrones fans because they can see all that medieval turmoil, people dressed in medieval clothes, walking, and shopping, acting so normal for that period.

A visit to Bran Castle, the well-known Dracula’s Castle is a must when you decide to visit Transylvania. Set strategically atop a 60-meter cliff, the castle is towering over the most important access route into Transylvania. Bran Castle or Dracula Castle boasts a museum spread over four floors of the castle which houses furniture items of inestimable value.

Poenari Fortress is a great place to get a spooky image. It was the former place of refuge for Dracula, the ruler of Walachia, who retreated here when fleeing foreign invaders. There is also an interesting legend about how the fortress was built by the demands of Vlad the Impaler aka. Dracula, that you should definitely listen when you come to visit it.

Not to mention the fact that you could see a lot of bears, since Romania is home to more than a third of the bear population of Europe, in one of the largest animal welfare projects in Europe – LiBEARty Sanctuary. On top of that, you can even “adopt” a bear. Founded in the memory of Maya, a female brown bear with a very sad destiny, the sanctuary from Zarnesti is a great place for couples, families, adventure and all kind of trips you want to make. 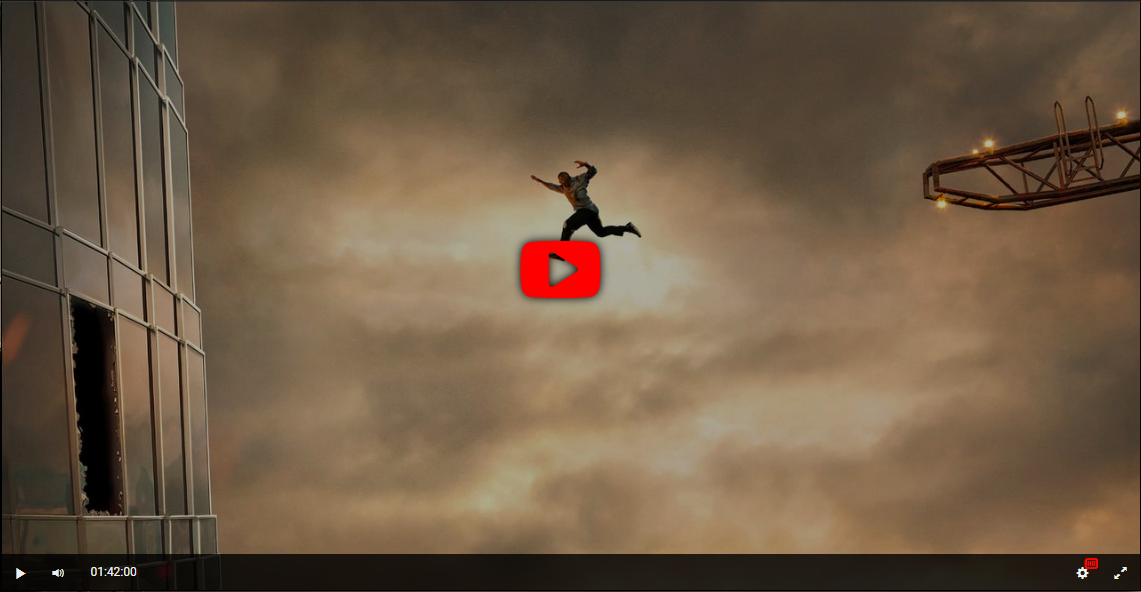 Also, starting from this year at Zarnesti was opened the first Teddy Bear Museum in Romania.

Romania is indeed a bear-lover country and LiBEARty Sanctuary is a place worth visiting so be sure to put it on your MUST SEE list.

So stop dreaming and start exploring the real beauties of Transylvania. As I’m always saying ”We are craving for experiences..living for adventures”.

If you want to experience the real adventure of Dracula, we have a thematic tour following the steps of Dracula through Romania.