Arslan Library is the ultimate source to Download Free Medical Books in PDF. This website has been designed especially for Medical Students & Doctors and it holds a vast range of Medical Books.

This article has been cited by other articles in PMC.

Plasma cell leukemia (PCL) is a rare and aggressive variant of plasma cell dyscrasia. They occur de novo (primary) or as a late manifestation of multiple myeloma (secondary). Patients present with anemia, thrombocytopenia, renal failure, organomegaly and extramedullary manifestations. We are presenting this series as it is the second largest series from India (16) with 4 young cases (under 40 years of age), more number of female patients and two having ‘hairy cell’ morphology. It is recommended that techniques like immunophenotyping and protein electrophoresis be performed, whenever the morphology is not characteristic of plasma cells.

Plasma cell leukemia (PCL) is a rare entity and the diagnosis is made when peripheral blood shows a large number of clonal plasma cells (absolute count of plasma cells ≥2 × 109/L or >20% of the differential count).[1] The diagnosis is still made on the original diagnostic criteria laid down by Noel and Kyle in 1974.[] At that time, both absolute counts and percentages were necessary for diagnosis, however now, any one of these two criteria is considered sufficient. A recent publication by de Fernández de Larrea et al.[] suggests, the incidence of PCL is probably underestimated, and lower diagnostic values be introduced to make the diagnosis early. Along with morphology, they suggested incorporating flow cytometry, cytogenetics and molecular markers for detecting patients at the earliest.

Plasma cell leukemias are classified as primary PCL (pPCL), when they present de novo in leukemic phase and secondary PCL (sPCL), when it develops in the background of a diagnosed myeloma. Though most of the data about PCLs is in the form of case reports, there are a few case series published from India.[,] This work is being presented because it is a rather large series (16 cases), four young patients, two with “hairy cell” morphology and one case that survived for 4 years on multiple therapeutic regimens.

The cases were retrieved from hematopathology records, from 2007 to June 2013 (6½ years). The complete clinical, imageologic details, investigations and follow-up were obtained from the treating department records. The peripheral smear, bone marrow cytology stained with Giemsa stain and trephine sections with hematoxylin and eosin,were reviewed. Cases with ≥20% plasma cells or ≥2000/cmm in peripheral blood samples were included in the study. Immunophenotyping reports and protein electrophoresis were obtained, whenever they were available. The panel included CD2, CD3, CD5, CD10, CD11c, CD19, CD23, CD25, SIgM, kappa, lambda, CD38, CD45, CD56, CD103, CD117, and CD138.

There were 16 cases diagnosed as PCL during the study period, of which 15 were pPCLs, and 1 was sPCL. The ages ranged from 25 years to 72 years of age with a median age of 52.5 years. There were four cases under the age of 40 years (25, 36, 38, 38 years). The patients included 6 males and 10 females giving a male to female ratio of 3:5. The clinical presentation of the patients is shown in Table 1. Most common clinical presentations were easy fatigability, weakness and shortness of breath. Hepatomegaly and splenomegaly were seen in six and four patients respectively.

The hematologic, biochemical and immunophenotypic data of the patients were analyzed. All the patients were anemic, with hemoglobin varying from 4.5 to 10.5 g/dl. Total leucocyte counts varied from 3500 to 56500/cmm with plasma cells varying from 21% to 70% in the periphery. Majority had some degree of thrombocytopenia. Due to financial constraints, some of the patients left hospital immediately after the diagnosis was made, hence, all biochemical and immunophenotypic data were not available.

Red blood cells showed rouleaux formation in 50% cases. The plasma cells had varying morphology. Some were classic plasma cells (5), some plasmablastic (8) and one patient showed cleaved and polymorphus plasma cells. Two cases showed circumferential “hairy” projections [Figure 1] and were sent for immunophenotyping with a suspicion of hairy cell leukemia. However, they were negative for hairy cell markers and positive for plasma cell markers.

Immunophenotyping by flow cytometry was available in four cases only. Patients of PCL have a poor prognosis. One of the patients expired immediately after diagnosis, and six left against medical advice, once the dismal prognosis was explained. The remaining nine received different combinations of drugs. One patient received various drug combinations including bortezomib + dexamethasone, liposomal doxyrubicin + dexamethasone, melphalan + prednisone and lenolidamide and finally succumbed to her illness 4 years after initial diagnosis. Eight of the treated patients expired or were lost to follow-up during therapy, and only one is still coming for treatment. 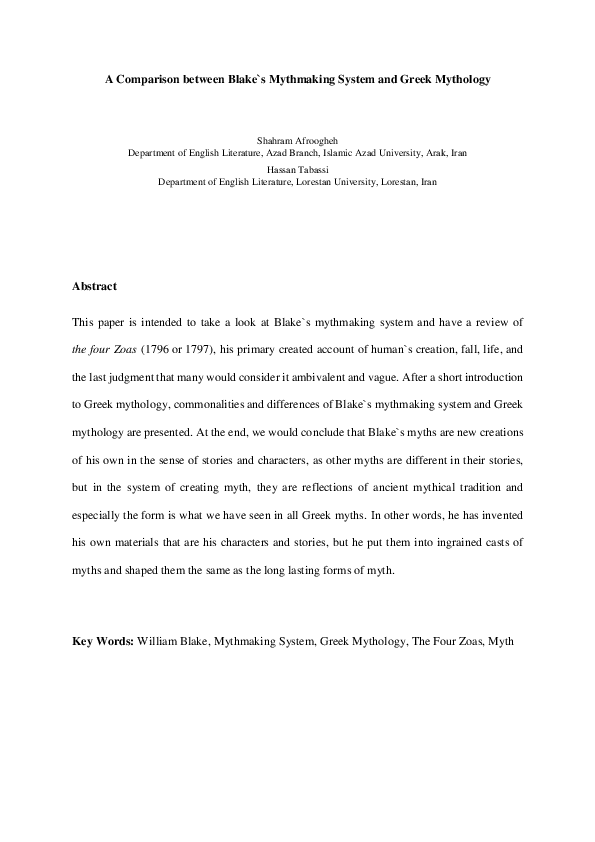 During the study period, 16 cases of PCL were diagnosed, mainly on morphologic grounds. A recent publication suggests that if the diagnostic criteria were reduced to 5% plasma cells and/or an absolute count of ≥0.5 × 109/L, while incorporating ancillary techniques, patients could be diagnosed earlier and have a better prognosis.[]

The median age of PCLs was 52.5 years, which was comparable to other Indian studies [Table 2]. This study included four young patients of PCL. PCL in the young is rare with only isolated case reports.[] Two were proven to be PCL by flow cytometry. Two patients expired before any work-up was done. CD138 was positive in the trephine sections of one of these patients. 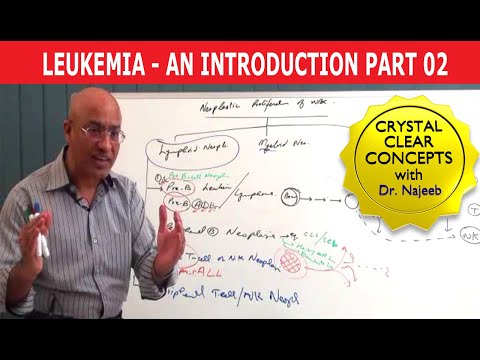 Comparisons between the present study and other published Indian series

Another odd feature was that there more female patients. All reported Indian case series had more males.[,]

Similar to an earlier series,[1,] the presence of anemia, thrombocytopenia, renal failure, bleeding tendencies, hepatomegaly, splenomegaly was noted. These features are thought to be more frequent in pPCLs than sPCLs.

There were two very interesting cases, where the neoplastic cells resembled “hairy cells”. Tartrate-resistant acid phosphatase stain was negative. On immunophenotyping, they were negative for B lineage and hairy cell markers, and positive for plasma cell markers CD38 and CD138. There are rare case reports regarding this.[] One of these cases was earlier published as a case report.

Four patients had immunophenotyping by flow cytometry, of which all were positive for CD38, three for CD138 and negative for CD45. CD56 was negative in one case. CD56 antigen plays an important role in anchoring plasma cells to the marrow stroma. It has been reported that the malignant plasma cells of PCL (primary or secondary) do not or weakly express CD56.

The prognosis in PCLs is bad and the response to conventional chemotherapy (vincristine, adriamycin and dexamethsone) is poor. Hence, novel agents like bortezomib, thalidomide and lenolidomide or their combinations are preferred, followed by transplantation. Bortezomib is an important drug for PCL.[] It reduces tumor load and reverses complications. Addition of thalidomide to dexamethasone and bortezomib may result in longer survival in PCL. Lenolidomide is less toxic, and its combination with dexamethasone has been effective in newly diagnosed PCLs. Of the nine who were given specific therapy, eight expired or lost to follow-up and only one patient is still surviving.

To conclude, PCLs are a rare entity, are aggressive malignancies and patients do poorly in spite of chemotherapy. This series is being presented as it is the second largest series from India with some rare associations (four cases under 40 years, more females, two cases with “hairy” cell morphology). When the morphology is classical, diagnosis is simple. Immunophenotyping and protein electrophoresis are essential, whenever there is a diagnostic problem.

Conflict of Interest: None declared.