Nemeth designs released the Eurocopter AS-355 Ecureuil II, a light twin turbine utility helicopter for FSX. With fuel endurance of up to 3.5 hours, it is especially suited to Search & Rescue flights over the ocean. With excellent handling, robustness and ease of maintenance, the AS355 incorporates twin-engine added reliability and performance, making it ideal for police and parapublic missions, as well as demanding operations over water, rugged terrain and urban areas. Renowned for its low operation and maintenance costs, this helicopter benefits from the reliability and safety of its two Turbomeca Arrius 1A1 engines.

The A5 355 is equipped with a full authority digital engine control (FADEC) system. The lifting capability of the AS355 is 700 kg on the hook, making it suited to aerial crane operations within populous areas, with the added safety of the twin engine configuration. With the enhanced safety of the twin-engine performance, and with the capability of carrying 4 -6 passengers, the AS355 is a cost effective way to move staff to and from isolated work sites, or to carry out survey flights.

- Full support for FSX visual features for both inside and outside(shadows, bump effect, bloom)

- Bump and specual maps for both the exterior and interior 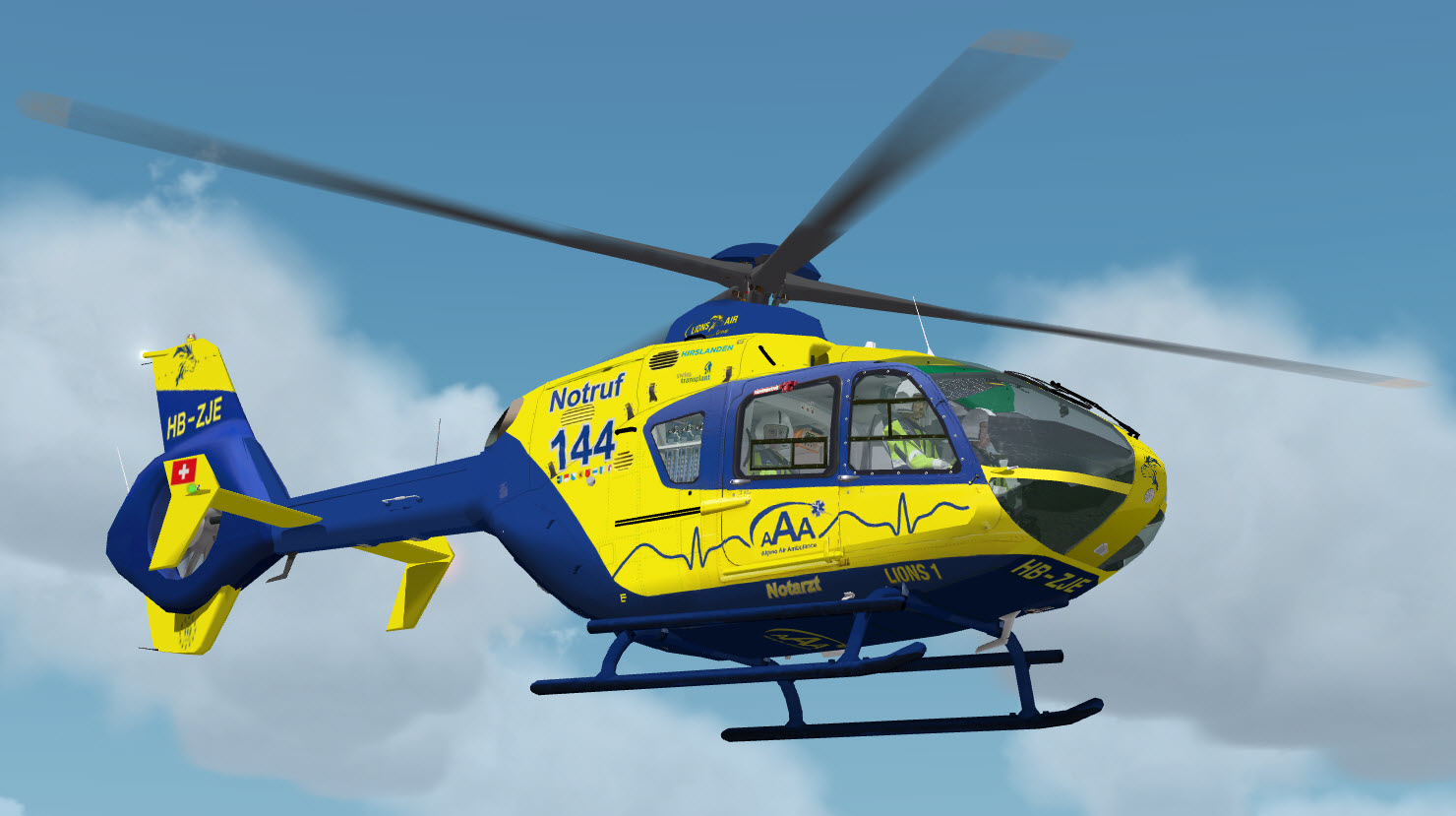 The Eurocopter AS355 is a twin-engine light helicopter that was initially designed and developed by Aérospatiale, a French aerospace manufacturer that is now part of the Eurocopter Group.

The helicopter first flew in September 1979. Although many variants of the helicopter were introduced over the years, the Eurocopter AS350, AS355 and the AS550 military versions have remained popular. The helicopter is known as the TwinStar in North America.

The Eurocopter AS355 has a high fuel endurance, which makes it ideal for search and rescue missions over the ocean. The helicopter has exceptional handling and robustness. It is reliable and easy to maintain – which makes it suited to police missions.

The helicopter performs very well on all missions – in urban areas, rugged terrain or over water. With capacity to carry 4-6 passengers, the AS355 is suitable for carrying out survey flights and transporting staff to remote work sites.

Now, flight simulation fans can fly this popular helicopter -- Nemeth Designs has released the Eurocopter AS355 for FSX.

The product comes with a PDF manual. 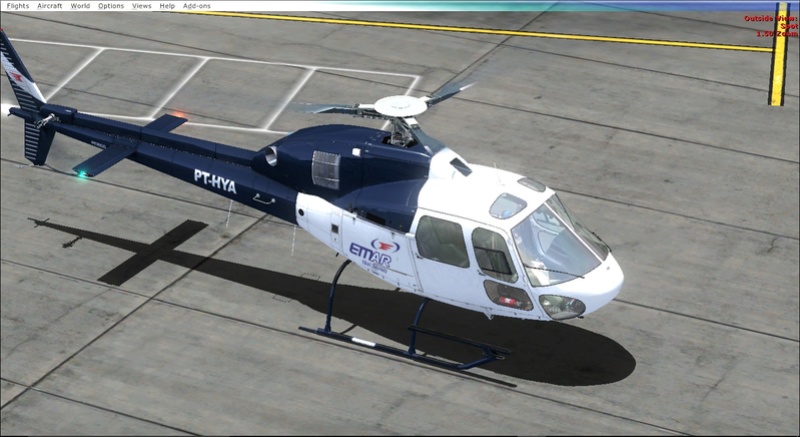 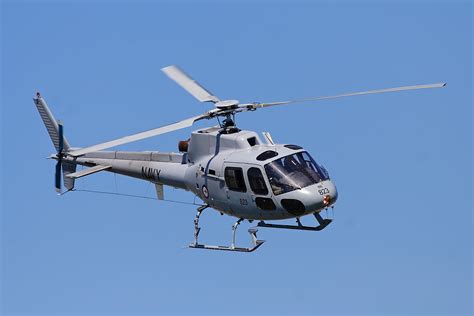 You can grab a copy and view the full description, screenshots and of course purchase over at SimShack.