Hideo Baba (馬場 英雄, Baba Hideo) is a Japanesevideo game producer and president of the game development company, Studio Istolia. He formerly worked at Namco Bandai Studios where he was hired by them before their merge to be primarily involved with the production of the Tales of video games.[1] He joined Namco in 2001.[2] From Tales of Innocence (2007), he was the brand manager and the producer of the Tales of video game series.

On February 21, 2017, Square Enix announced the formation of a new development studio, Studio Istolia, with Baba the president of the studio and producer of its first game Project Prelude Rune.[3] In April 2019 it was announced that Hideo Baba had resigned from Square Enix and Studio Istolia due to a change in management policies[4] 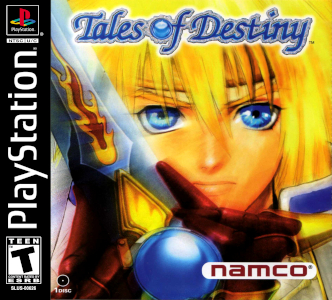 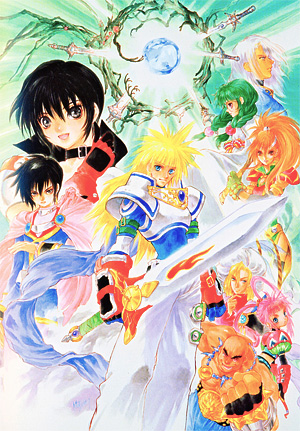 Tales of Destiny Director’s Cut Tools are hacking tools for the PS2 version of Tales of Destiny DC. It can be used for modding the game, searching for hidden content and creating fan translations.

Game of thrones cheat engine. The included tools are:

Attention! Please read this before using this programm!