The Masters finally caught up with Tiger Woods on Sunday.

Tiger, who entered Round 4 with an outside chance at challenging for the championship at 5 under, carded a septuple bogey on the par-3 12th: a 10-shot hole. The defending Masters champion hit the drink three times on 12, dropping him from 3 under to 4 over, tied for 55th among golfers who made the cut. It is reportedly his highest score for any hole in his PGA Tour career. 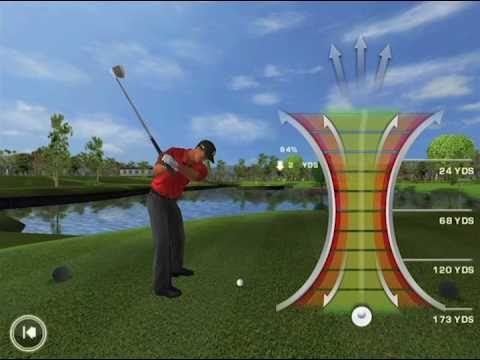 Shot 1: Tiger's shot lands on the front fringe of the green and rolls back into the water. The penalty gives him two strokes and he'll need an ace just for par.

Shot 2: Tiger hits the green this time, but the ball again rolls back into the drink. Tiger is now 1 over for the hole.

Shot 3: He takes no chances with the drink this time, overshooting the green and landing in the backside bunker. Tiger is now 2 over. 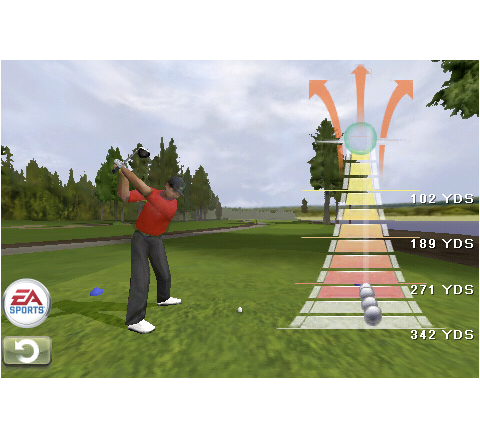 Shot 4: Tiger tries to land a triple bogey from the sand pit but shanks it into the water. He is now 4 over. The shot in question:

Tiger Woods finds the water for the third time on No. 12.

He would go on to make a 10. pic.twitter.com/xNAdsu08Bt

Shot 5: Tiger's next shot out of the bunker mercifully lands on the green. He's 5 over.

Shot 7: Finally — finally — Tiger sinks the putt from a foot out for a septuple bogey. 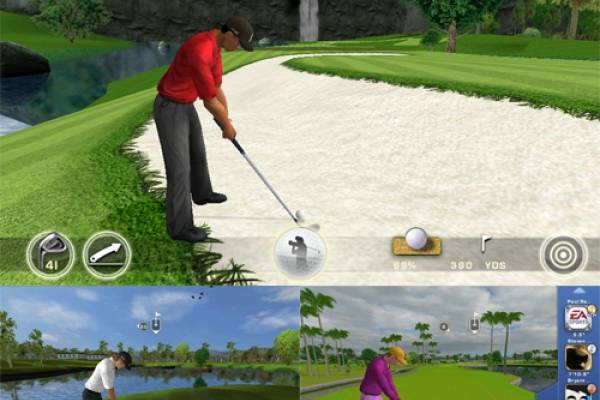 I have been informed that Tiger Woods' 10 at No. 12 is his highest score on any hole in his PGA Tour career.